The Scourge marches again, and the horrors which serve the Lich King have begun to seed the lands of Azeroth with the plague of undeath. Join with the Argent Dawn in this time-limited world event to put a stop to them. 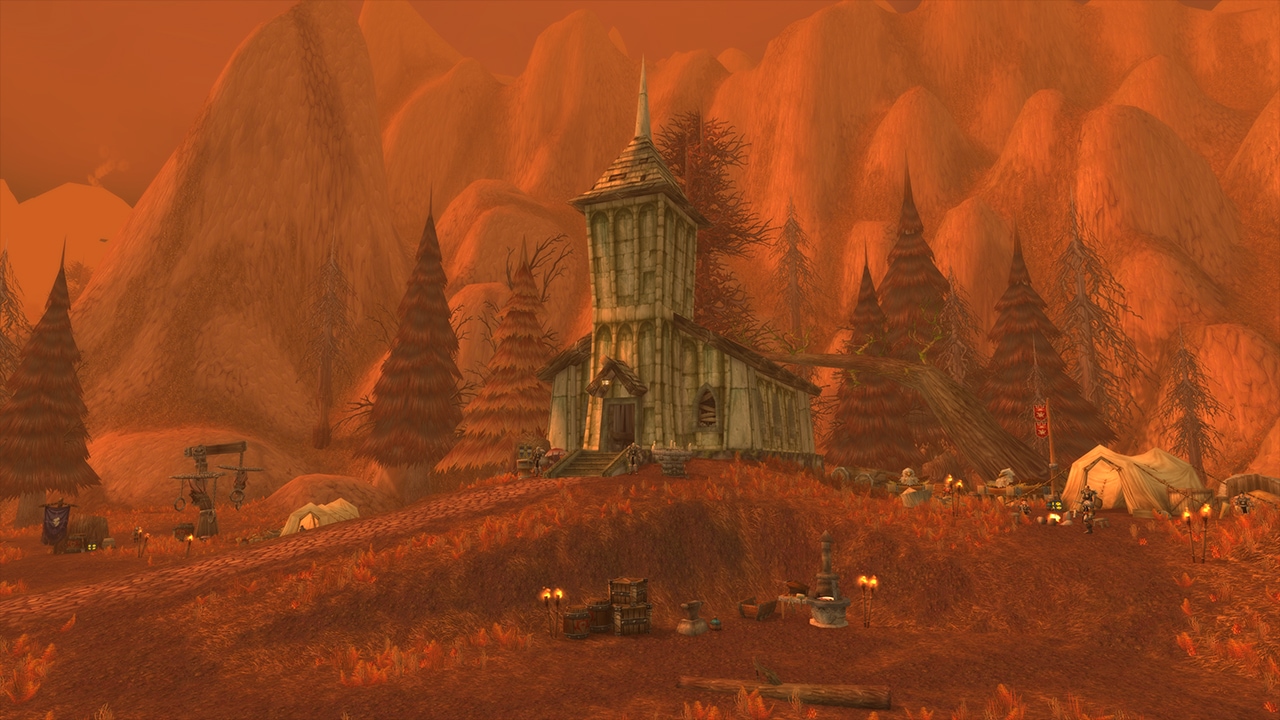 Where: Eastern Plaguelands, Azshara, Blasted Lands, Burning Steppes, Tanaris, Winterspring, major cities, and select dungeons.
When:  This time-limited event will run for 4 weeks and cannot extend beyond the end date of December 31.

Level 60 players can speak with the Argent Recruiter within your capital city to receive the quest, Light’s Hope Chapel. These players can also undertake a variety of additional quests during this event that can be picked up in the major cities or from defeated Scourge invaders.

You’ll be tasked with investigating the Scourge activity within the major cities and thwarting invasions throughout Azeroth. Keep your eye on your map (M) to locate these hotspots of activity and put a stop to them.

In each invasion point, you’ll engage with rare undead who each have a chance to drop various helpful items.  Additional foes can be found in the Dire Maul, Razorfen Downs, Scarlet Monastery, Scholomance, Shadowfang Keep, and Stratholme dungeons.

Along the way, you’ll collect Necrotic Runes, which can be used to purchase items during this event from Commander Thomas Helleran at Light’s Hope Chapel, including Blessed Wizard Oil, Consecrated Sharpening Stone, Major Healing and Major Mana Potions, and more.

You can learn more in Wowhead’s guide.